Watch and Listen to Glastonbury on the BBC 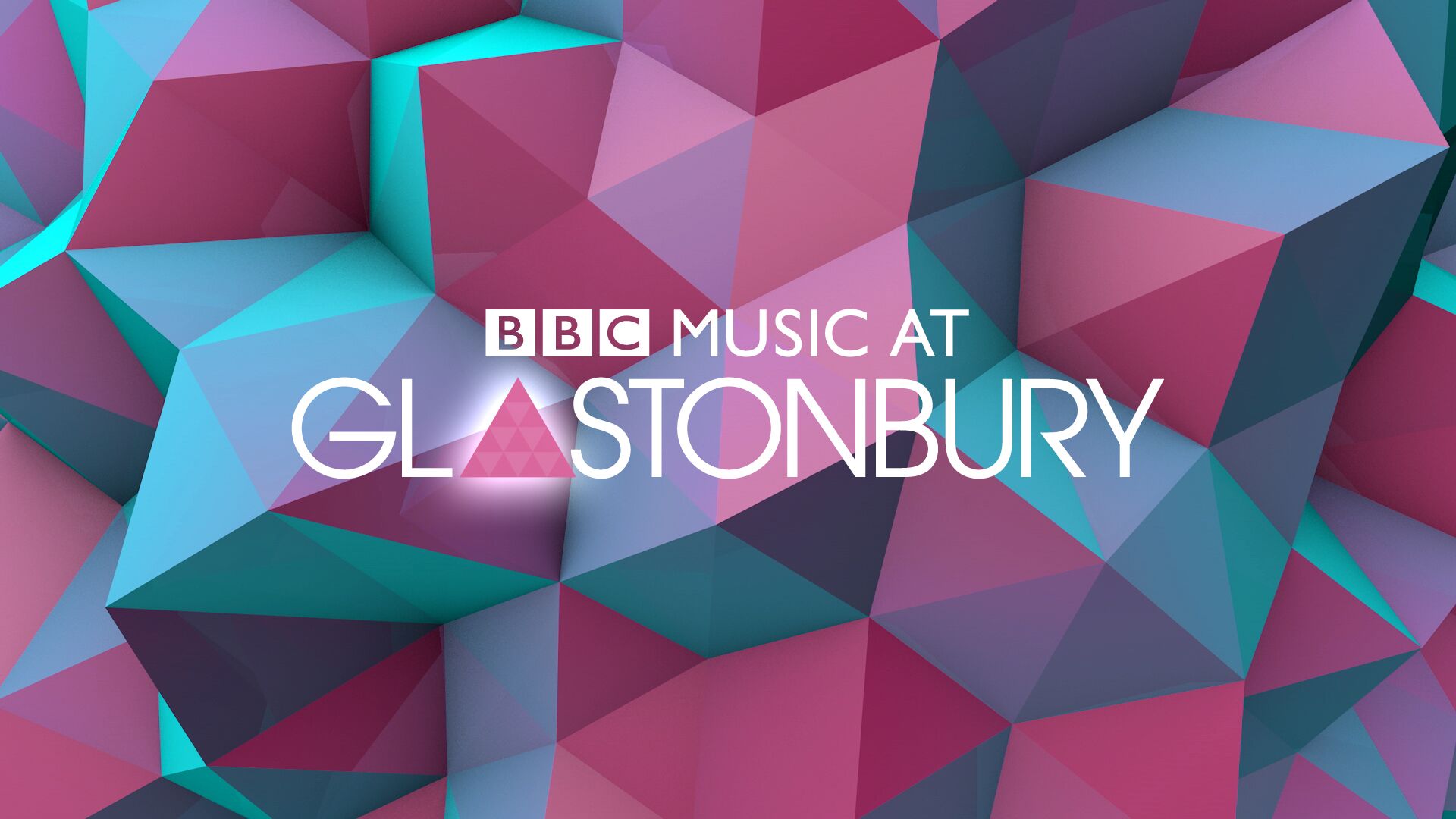 At the touch of the Radio Glastonbury button, you’ll be able to hear the BBC’s live coverage in one place – including Stormzy’s headline set live on 1Xtra, Lauren Laverne and Steve Lamacq getting out and about in the fields of Worthy Farm on 6 Music and much more.

Alongside coverage from this year’s festival there will be huge sets from the Glastonbury archive, music mixes charting the epic sounds of Stormzy, Kylie, and The Killers, as well an exclusive trip around the site with Michael Eavis.

Loads of the programmes are already available to download. You can listen to headliners of Glastonbury’s past with epic archive sets from Florence + The Machine, Coldplay, and The Prodigy, plus exclusive mixes from Arcadia’s Pangea, William’s Green, Glade and more… All ready to be dowloaded, via the BBC Sounds app, for your listening enjoyment!

As well as all this radio goodness we have a whole host of visual goodies to keep you up to date with the latest live music from the farm. Get yourself to BBC iPlayer for live sets from the Pyramid, Other, John Peel, West Holts and Park Stage plus our Must Watch Glastonbury stream with non stop music from 2pm each day of the festival.

Missed anything, catch up with highlights each night on Red Button or highlights from 100 of the biggest names at the festival on BBC iPlayer.